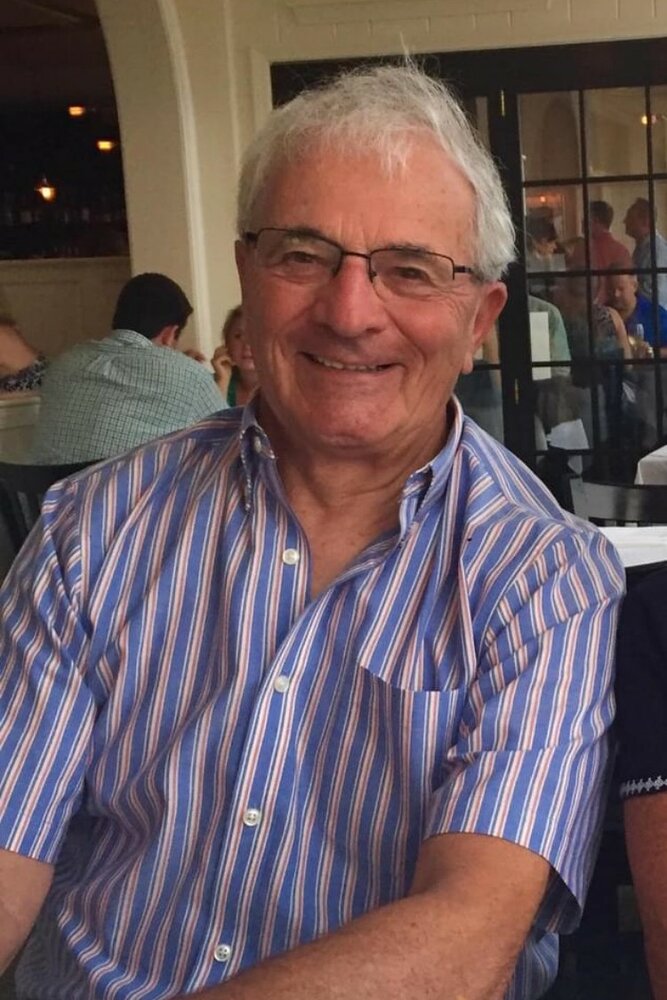 Please share a memory of Thomas to include in a keepsake book for family and friends.
View Tribute Book

He was born on April 2, 1939 at St. Joseph Maternity Hospital in South Troy. Tom was the son of Oscar and Vicki (Sgarlata) Mahoney of Troy.

Tom started dating Carol Evers when he was at LaSalle and she was at C.C.H.S. They were married on September 10, 1960,  at Our Lady of Victory Church.

Tom started working for Niagara Mohawk in a work study program in 1958 and was hired full time in 1960. He worked as a meter reader for 5 years and then joined the gas department where he stayed until his retirement in 1994. Tom held positions as a gas mechanic, welder for 18 years and a supervisor. At the time of his retirement he was Superintendant for Niagara Mohawk Capitol District/Hudson Gas Dept.

Tom was a member of Our Lady of Victory Church since his marriage in 1960. He was Past President of the Parish Council and a member of the core committee instrumental in building the new church. He was a money  counter, an Usher and Eucharistic Minister since 2010. Tom was President of Niagara Mohawk Troy Credit Union for over 50 years and an officer with the Troy U.E.A. of NiMo for many years.

Tom was an active member of the LaSalle Institute Alumni Association, served on the Board of Directors, worked on fundraisers and was a Class Rep for 15 years. He enjoyed meeting with his class members every month at the Red Front for lunch.

From 2014-2018 and again from 2020 until the present time, he was on the Brunswick Community Library Board of Trustees and on the Board of Highpointe Community Association since 2020..

Tom loved gardening, woodworking, the Yankees and going to his home in Dennisport on Cape Cod. Most of all, he cherished his visits to Florida to see his beloved grandchildren.

Interment will be held in St. Mary’s Cemetery, Troy.

The family would like to thank Dr. Stephen Wrzesinski and his staff at NYOH and Beth Carpenter and staff at Community  Hospice of Rensselaer. Without their help, Tom would not have been able to stay at home.

Share Your Memory of
Thomas
Upload Your Memory View All Memories
Be the first to upload a memory!
Share A Memory
Plant a Tree