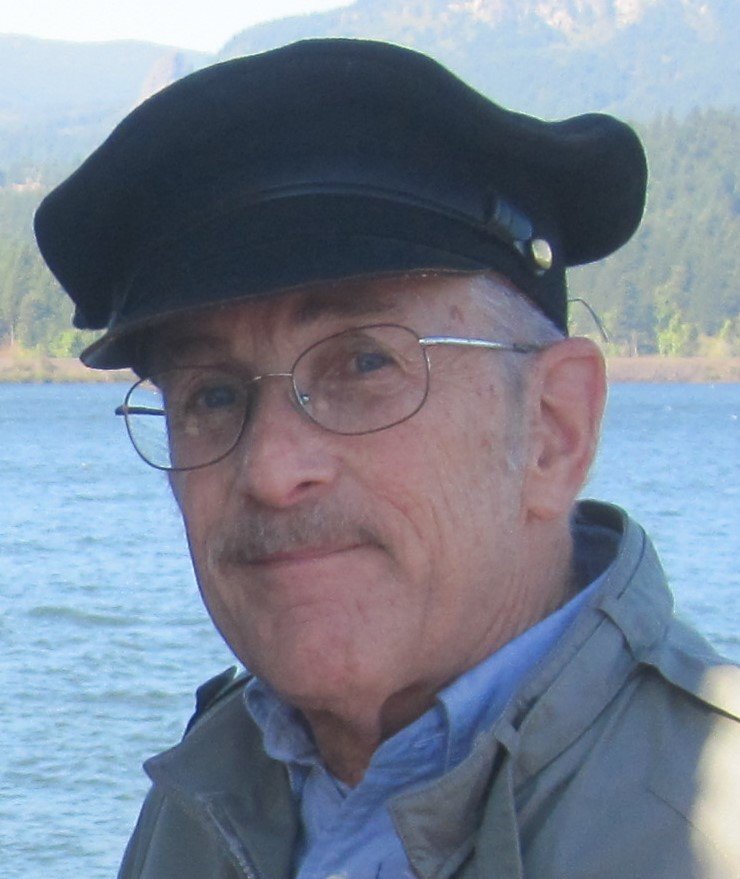 John Kelly, of Melrose, NY, died December 21, 2020. His earthly remains will be interred at Saratoga National Cemetery, 200 Duell Rd, Schuylerville, NY 12871, on Friday, October 1. Friends and relatives need to arrive at the cemetery entrance by 10:40 to line up in the cortege. The committal service will begin at 11:00, with full military honors.

The Obituary below is what was previously published.

John C. Kelly, aged 76, of Melrose, died at home on Monday, December 21. He was born in Brooklyn, the son of John and Margaret Brown Kelly. The family lived in Greenwood Lake and Queens, where he graduated from Bayside High School in 1962. A graduate of St. John’s University in 1966, he enlisted in the Army after graduation, went to Officers Candidate School, and served in the 35th Infantry as a platoon leader in Vietnam from 1968-1969. He went on to serve in the 42nd Division of the NY Army National Guard, retiring in 2004 as a Major. John received many awards while in the Army, but was proudest of the Bronze star with V for valor and the Combat Infantryman’s Badge. He received an M.S. from the College of St. Rose in 1983.

After Vietnam, John went on to public service with New York State, pioneering the Collections Care Facility at Peebles Island for the Division of Historic Preservation, and finishing his 29-year-career as a building manager for the Office of General Services in 2003.

John loved to play the bagpipes and was a member of the Glenaine Pipe Band for many years. He continued to play at weddings and funerals, as well as for parades on the dead end road where he lived.

John shared a love of history, in his case particularly military history, with his wife of 42 years, the former Christina Shaver, who survives him. They met as Revolutionary War re-enactors during the Bicentennial and married in 1977. They bought a derelict farmhouse and fifty acres in Melrose the same year. John totally restored the house, where they raised their daughters: Kathleen (Adam) Smith of Phoenix, Maryland; Bridget Kelly (David Kleinschmidt) of Buffalo; Fiona Kelly of Troy; and Ann (Zachary) Metzger of Cropseyville. He is also survived by his beloved grandchildren: David, Caleb and Rachel Smith, and Willa Metzger, and by his siblings: Brian (Patricia) Kelly of Floral Park; Alison (Fred) DeAngelo of Kings Park; Judith Morland of Bergen, Norway; and Margaret Kelly of Johnsonville, plus several nieces and nephews.

In his retirement, John was very active in his church, Transfiguration North of Schaghticoke, especially in stewardship of its cemetery. He was a docent at the NYS Military Museum in Saratoga; a member of the 125th NY Volunteer Infantry Association, a group of Civil War re-enactors; and a member of the 35th Infantry Regiment Association, attending its yearly reunions. He was a treasured volunteer and jack-of-all trades at the Hart-Cluett Museum/Historic Rensselaer County in Troy. Additionally, he was very busy with many personal projects, from working on his Jeep collection to restoring the exterior of the 1825 farmhouse at daughter Ann's Laughing Earth Farm on Rte. 2 in Cropseyville.

Those wishing to remember John in a special way are asked to send contributions to the Hart-Cluett Museum, 57 2nd Street, Troy NY 12180.

Due to the pandemic, the family will have a private service, with interment to follow at Saratoga National Cemetery when it is safe.

To share a memory with the family or express your on-line condolences, please use the Condolences tab on this page.

To send flowers to the family or plant a tree in memory of John Kelly, please visit Tribute Store
Friday
1
October

Share Your Memory of
John
Upload Your Memory View All Memories
Be the first to upload a memory!
Share A Memory
Send Flowers