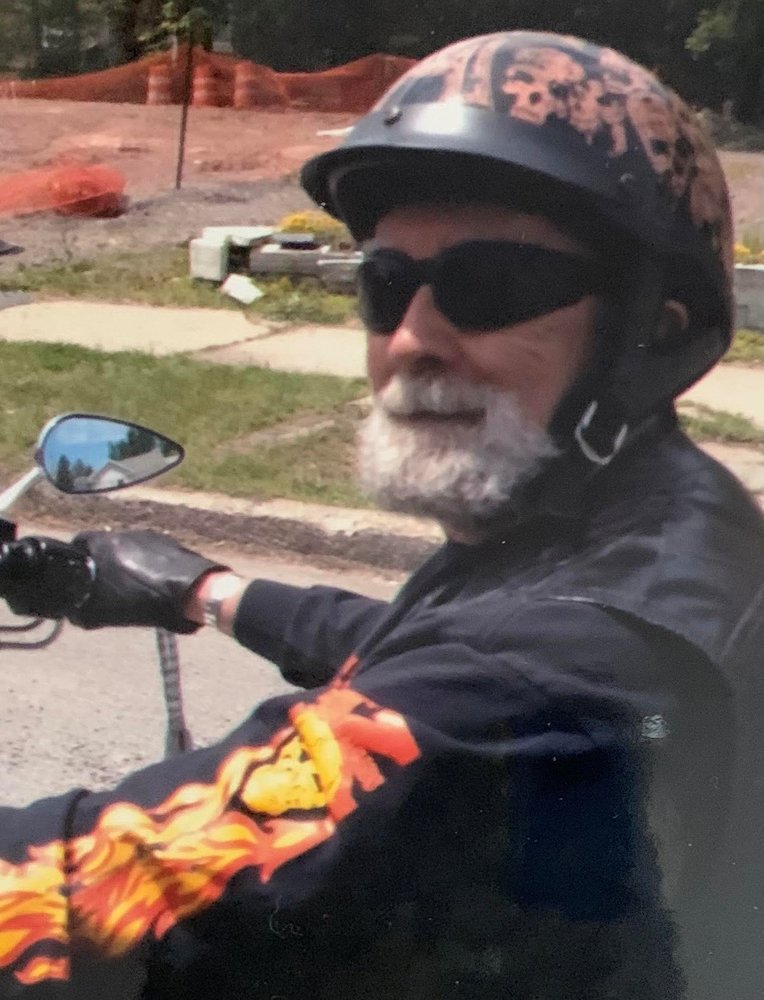 John "Jack" W. Fitzgerald, 81, of Fletcher Avenue died on Tuesday June 8, 2021 at his home surrounded with the loving care of his family.  He was born in New Haven, CT on Nov. 30, 1939 and was the son of the late Edward Reilly and Margaret Mary Coogan Fitzgerald.  Jack was a graduate of Hillhouse High School in New Haven and the beloved husband of the late Carol A. Meola Fitzgerald who died on Mar. 15, 2006. After High School, Jack entered a printing apprenticeship program and worked in that field for over 20 years. Jack retired from GE Silicones in Waterford, NY where he had been a silicone operator for over 22 years. He enjoyed golf, fishing, and riding his Harley Davidson motorcycle, which he did each Summer until his passing.

Funeral will be held on Monday at 10:30 am at Corpus Christi Church in Ushers where the Mass of Christian Burial will be celebrated.

Share Your Memory of
John
Upload Your Memory View All Memories
Be the first to upload a memory!