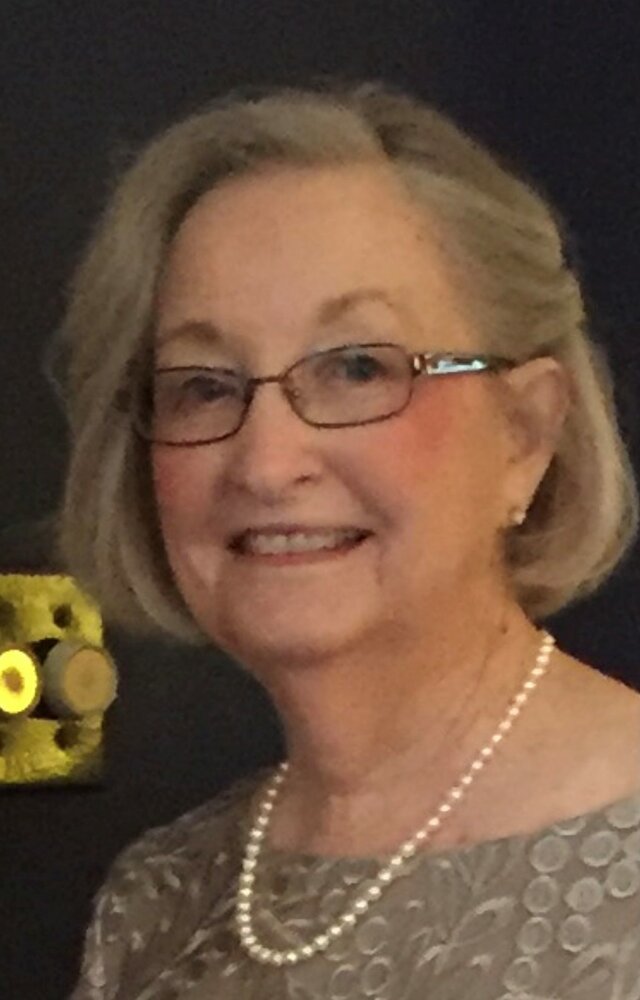 Gloria Rowley passed away peacefully on August 7th at the age of 94. Born in Jamaica, West Indies in 1927, she married Thomas E. Rowley in Kingston, Jamaica in 1947, and they remained married for sixty-seven years before his death in 2014. They lived in Panama, as well as Ely, Nevada, Charleston, South Carolina and Clifton Park, New York before settling in Lake City, Florida in 1996. They were members of the Corpus Christi Church from 1971-1996, and afterwards, joined the Epiphany Church in Lake City, Florida after 1992.

Mrs. Rowley was employed by the National Savings Bank in Saratoga Springs as the bank manager. She also worked at the New York State Department of Social Services, Division of Information Technology. She was a part of the team which implemented and provided technical support to county social service offices throughout New York state, helping to collect foster care and adoption date under the Voluntary Cooperative Information System (VCIS).

After retiring from state service, she continued to use her knowledge and programming skills to design, write and implement the automated bus routing system for the Waterford-Halfmoon school district.

Gloria did extensive genealogy research, and was able to trace her roots and heritage back to the 1600’s in Jamaica. She corresponded with relatives and genealogists all around the world, and often assisted other genealogists in their own searches, as she also did research for the Jamaica Heritage Foundation.

Gloria and her husband shared a passion for golf, and were active members of the Lake City Country Club.  A member and officer of the Ladies Golf Association (LGA), she enjoyed many wonderful years of golfing with her friends and family.

Gloria is survived by her two children, Thomas E. Rowley III and his wife Catherine Parsons of San Jose, California, and Theresa Feldkamp and her late husband Jack of Clifton Park, New York. She was the proud grandmother of five grandchildren, Thomas Rowley IV and his wife Genevieve of Richmond, Virginia, Douglas Rowley and his wife Jennifer of Royersford, Pennsylvania, John Feldkamp and his wife Lauren of Saint Johnsbury, Vermont, Elizabeth Zborowski and her husband Maceij of Shaker Heights, Ohio and Michelle Parsons and her husband Ron Gibson of Nacogdoches, Texas. She had several great grandchildren, including Thomas Rowley V, Parker Rowley, Andrew Rowley, Siena Zborowska, Serena Feldkamp, Willow Feldkamp, and Cody Palm and his wife Courtney. She also had two great, great grandchildren, Bryce Barrett and Charlotte Palm. Gloria is also survived by her siblings, Fred Melville and his wife Anne of Malaga, Spain, Shirley Jordan of Ontario, Canada, Stephen Melville and his wife Gail of Ontario, Canada, Grace Samuels of Wendover, England as well as her sisters-in-law, Charlotte Rowley and Barbara Rowley and many loving nieces and nephews from the Melville and Rowley families.

She was predeceased by her great grandson, Jack Rowley and her husband, Thomas Rowley, her parents, Edward and Margaret Melville, Elsie Squire, her brother John Melville, sisters Audrey Downer and Joyce Melville, as well as her beloved niece, Jean Downer.

Gloria’s family would like to express their thankfulness to the wonderful staff at Woodlawn Commons in Saratoga Springs, New York for the excellent care they provided for her, as well as Saratoga Community Hospice, particularly Julie and Colleen for their care. We would also like to send our appreciation to Kathleen O’Shea and Gary Blanchard for giving such loving, respectful and dignified care to our mother.

The family invites you to share in a mass at Corpus Christi Church (2001 Rt. 9, Round Lake, New York) on Monday, August 30th, 2021 at 10:30 a.m. Cemetery services will follow immediately at 12:30 p.m. at the Gerald Solomon Saratoga National Cemetery (200 Duell Road, Schuylerville, New York). For all services, facial covering and social distancing will be adhered to.

Share Your Memory of
Gloria
Upload Your Memory View All Memories
Be the first to upload a memory!