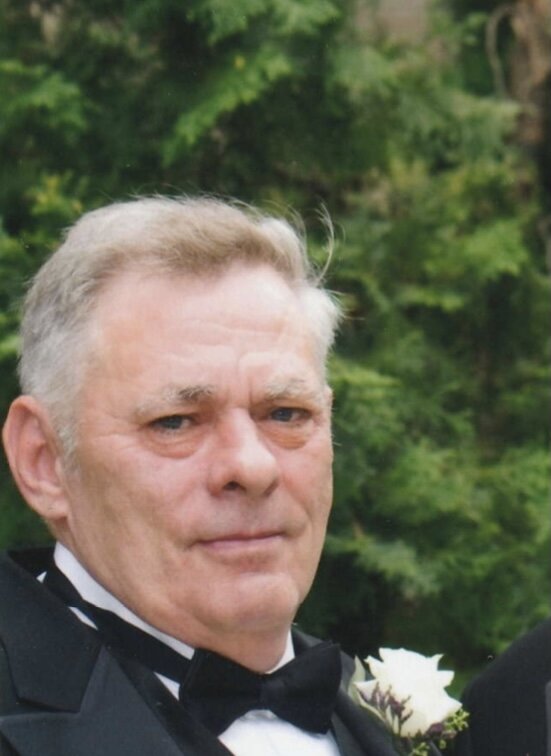 Please share a memory of Donald to include in a keepsake book for family and friends.
View Tribute Book

Born in St. Albans, VT, he was the son of the late Leo and Frances McClay Cusson.

Don was a welder for Troy Boiler Works for 43 years.

Relatives and friends are invited and may call at the funeral home on Wednesday from 4:00 p.m. to 8:00 p.m.

It is desired that all wear a facial covering while inside the funeral home.

Please express your on-line Condolences by using that tab on this website.

To send flowers to the family or plant a tree in memory of Donald Cusson, Sr., please visit Tribute Store
Wednesday
29
September

Share Your Memory of
Donald
Upload Your Memory View All Memories
Be the first to upload a memory!
Share A Memory
Send Flowers
Plant a Tree