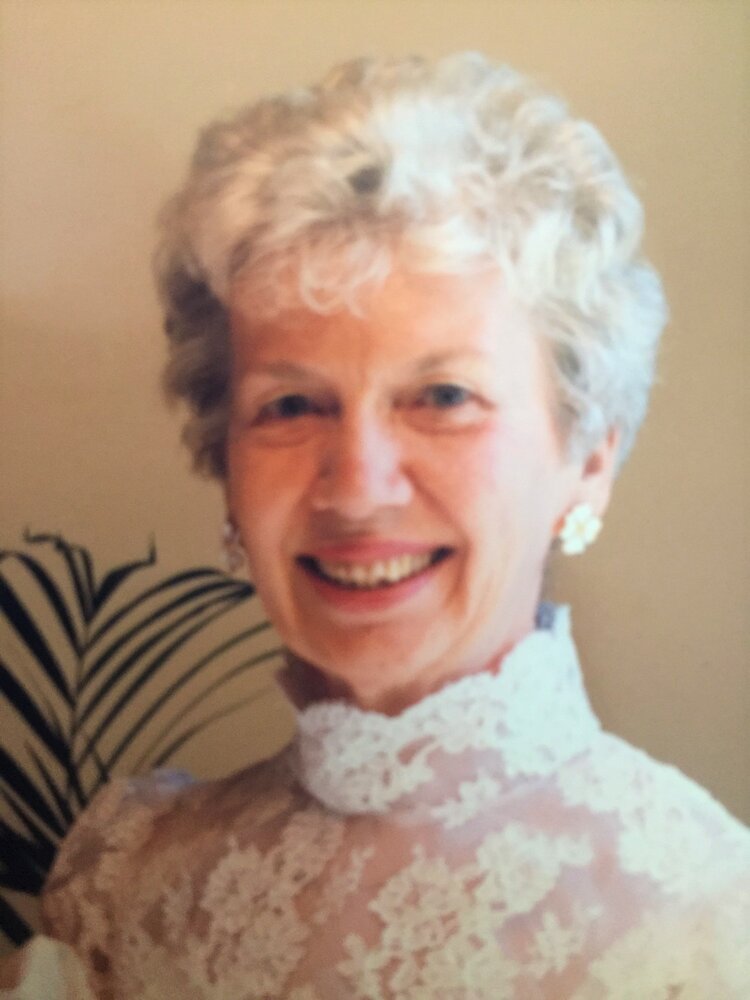 Joan L. Tatro, 92 of Clifton Park died on Sunday Oct. 17, 2021 at her home.  She was born on July 5, 1929 in Albany and was the daughter of the late Wesley and Anne Fischer Martin.  Joan was a graduate of Vincentian High School, class of 1947.  She received her associate degree from Green Mountain College in Poultney, VT.  Joan also attended Katherine Gibbs Secretarial School in Boston.  She was the wife of the late Richard Tatro  with whom she celebrated 57 years of marriage until his passing. She was a house wife and homemaker and also had been the co-owner of Sweet Lorraine’s Café, An Irish Pub,  in Albany.  She had been a communicant of St. Edward the Confessor Church in Clifton Park.

DUE TO AN UNFORESEEN SITUATION, SERVICES AT THIS TIME ARE POSTPONED.

Arrangements have been entrusted by the family to the Gordon C. Emerick Funeral Home, 1550 Rt. 9 Clifton Park, NY 12065.

Share Your Memory of
Joan
Upload Your Memory View All Memories
Be the first to upload a memory!
Share A Memory