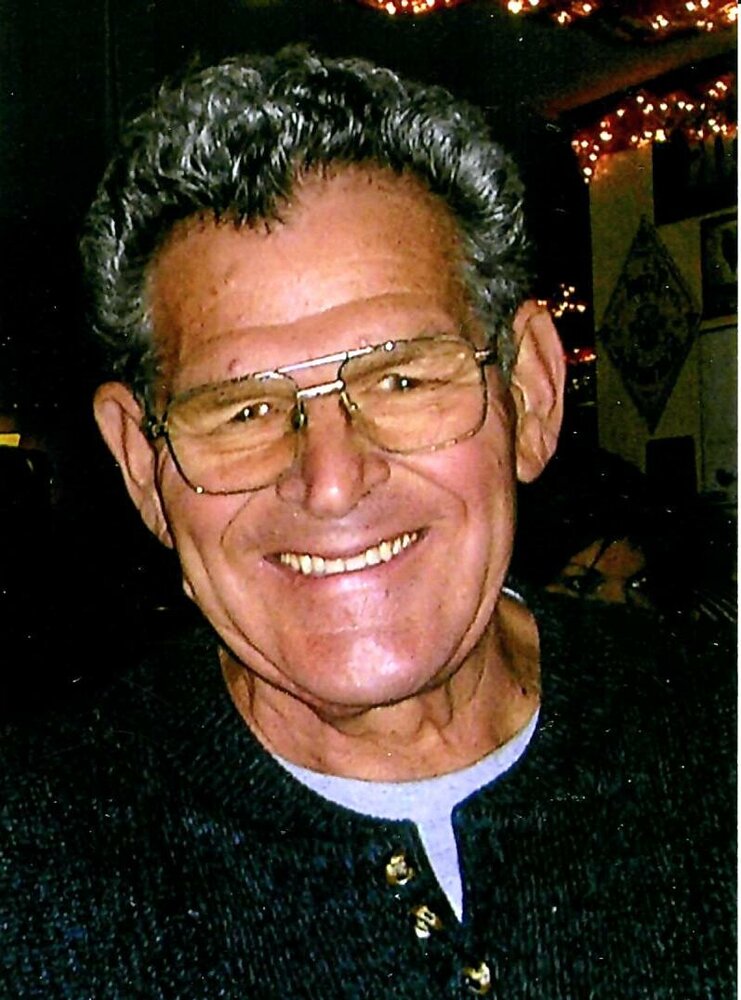 Frank H. Shoemaker, Jr., 82, of North Greenbush, formerly of Troy, beloved husband for 59 years of Doris D. Lozo Shoemaker, peacefully entered into eternal life in the loving comfort of his home surrounded by his loving wife and their six children on Wednesday, December 8, 2021.  Frank fought a valiant battle with Lewey Body Dementia and Parkinson’s Disease for 10 years.

Born in Averill Park, Frank was the son of the late Frank H. and Bernice E. Blanchet Shoemaker, Sr., was a graduate of Averill Park High School and had earned college credits. Frank served in the New York Army National Guard.

Frank was affectionately known to many as “Shoe” and “Mr. Shoe”. An accomplished athlete and sports enthusiast, he could be found at local sporting events long after his children had graduated from Troy High school.  He had a million dollar smile that could light up a room and never missed an opportunity to attend his children and grandchildren’s sporting events.

Frank had been employed at Portec Steel in Troy until a debilitating injury which in turn allowed for him to dedicate more time in assisting in the daily tasks of raising a family with Doris.  He cherished the family camping trips to Lake George and trips to Grafton Lake and Frear Park.

Frank was instrumental in the establishment of HOPE 7, served as a Little League and Girls Softball Coach, was a member of the Kiwanis Club of Wynantskill, a Communicant and Usher at St. Michael’s Church in Troy, was an avid dancer and bowler and volunteered along with Doris at the Van Rensselaer Manor. He loved to celebrate “Franksgiving Day” each April on his birthday with a full traditional Thanksgiving Day feast with his family and to also participate in the annual Hope Soars Community Walk together with his family to assist those with Parkinson’s disease.

Frank enjoyed annual trips with his wife Doris to Lake George, Montreal and Cape Cod.  He loved Elvis Presley and talking about their annual trips to “Elvis Fest.”  He had a genuine appreciation for mother nature and could tell you the name of any plant, tree, bird or animal “with ease.”  He loved to feel the warmth of the sun, a beautiful breeze and the simple peace of the snowfall.  Frank was very handy and could fix or build anything with his bare hands.  His children knew him as the “strongest man ever”. He was a man with a giant heart and a friend to all who knew him.

Interment will follow in Evergreen Cemetery on Main Avenue in Wynantskill.

The Shoemaker family would like to extend their most sincere gratitude to Dr. Eric Molho, Dr. Ara Kayayan and Community Hospice of Rensselaer for their care. They would also like to offer their special thanks and recognition to Faheem Johnson who for three years went above and beyond in offering his personal full time support as if he was a member of the family to provide Frank dignified care and companionship.

The family invites you to view Frank’s Video Memorial and to offer your on-line Condolences by using those tabs on this website.

To send flowers to the family or plant a tree in memory of Frank Shoemaker, Jr., please visit Tribute Store
Monday
13
December

Share Your Memory of
Frank
Upload Your Memory View All Memories
Be the first to upload a memory!
Share A Memory
Send Flowers
Plant a Tree