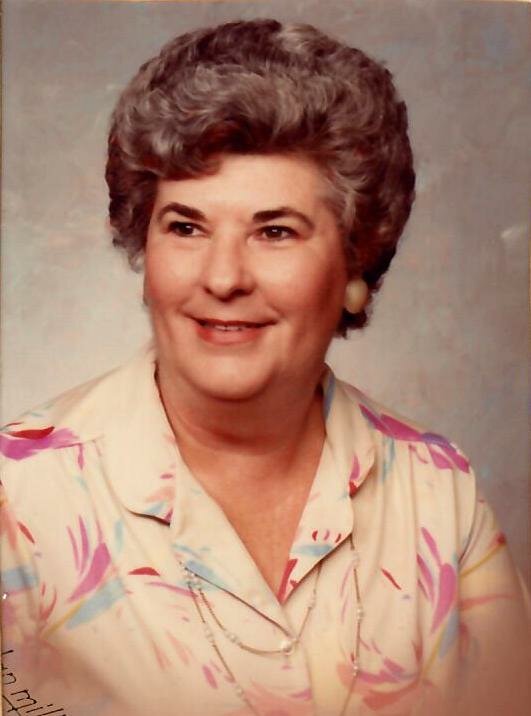 Please share a memory of Jean to include in a keepsake book for family and friends.
View Tribute Book

She was born on February 1, 1928 to Hazel (DeLaMater) and Spencer Rifenburg in Scotia, NY and lived her whole life in the Capital District area.

She was predeceased by her husband Walter Butler from Halfmoon and by her nephew Dana Rifenburg.  She is survived by her brother Douglas (Gloria) Rifenburg; nephews Douglas Jr. (Denise) Rifenburg, Anthony (Liz) Rifenburg, Charles (Jeffy) Rifenburg; and several grand-nieces and grand-nephews.  She is also survived by her dear first cousin Vaughn Lainhart Nevin and Vaughn’s family.

Jean graduated from Scotia High School in 1945 where she played basketball and softball. After graduation she first went to work for the Wallace Company department store and then began using her artistic talents in the drafting department of General Electric. She worked at GE for 25 years, retiring early to care for her mother.  During this time, Jean was also known as a champion bowler, winning several local tournaments.  She was also an accomplished flower gardener and many of them surrounded the house that she and Walt built in 1963 and Jean lived in until mere days before her death.

In retirement, Jean pursued her passion for art including oil painting, ceramics and creating many holiday craft items. Jean was known for her crafts especially at senior centers in Clifton Park and Halfmoon where she was a frequent instructor. (She also loved her Bingo games there!) Jean was recognized locally for many of her beautiful oil paintings.

Jean will be remembered for her fun-loving, animal-loving and kind spirit and above all for her fierce independence. She will be greatly missed by those who knew and loved her.

In lieu of flowers, the family suggests donations in Jean’s name to the senior centers of Halfmoon or Clifton Park or to a charity focused on the care of animals or the elderly.

Please feel free to express your online Condolences by using that tab on this page.

Share Your Memory of
Jean
Upload Your Memory View All Memories
Be the first to upload a memory!
Share A Memory