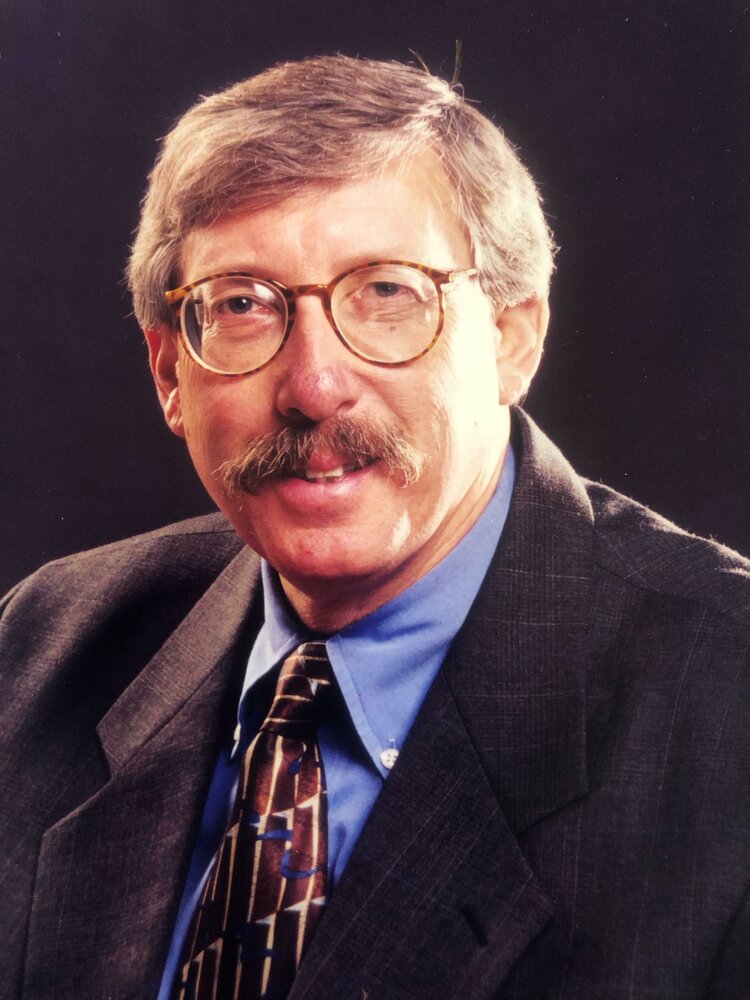 Please share a memory of Michael to include in a keepsake book for family and friends.
View Tribute Book

his loving family by his side. Born in San Francisco, California, he was the son of the late

from the University of California at Berkeley. A few years later, he started heading eastward,

Planning at Texas A&M University. He then came to New York and began teaching at

Rensselaer Polytechnic Institute as an adjunct faculty member. In 1979, he was asked by

President George M. Low to spearhead a feasibility study for a technology park at the

overseeing the planning and development of the Park since its inception in 1981. Under his

three decades of leadership, the Park profoundly impacted the economic development of

the Capital Region. Mike was also a founder and the first Director of the University’s world-

renowned Incubator Program. He is globally recognized as a pioneer of the Incubator and

Technology Park movement. In service to the field, he was a founding board member of the

Association. In service to his community, he shared his expertise as Director of the East

Greenbush Planning Board for 10 years.

His professional success was a testament to his passion, intelligence, creativity, work ethic

and vision. He was a great teacher and mentor—he had a wide reach to influence and

inspire others, and always went out of his way to do so. He was an avid reader and collector

of books. He spent his retirement years writing and publishing three books.

He was a passionate photographer, art collector and lover of the natural world --most of all,

At the core of everything in his life, was his pride and love for his family. Mike is survived

by his wife, Mary Wacholder, and their children: Meryssa Weyer (Andrew), Mitchel

Wacholder (Emily), Marlee Wacholder (Tommy Paranzine). He is also survived by his

Wacholder (Marolyn), as well as his loving grandchildren: Bayley, Jessica, and Sydney

due this summer, plus many nieces and nephews.

In lieu of flowers, donations may be made in Michael’s honor to the St. Jude’s Research Hospital

and The American Stroke Foundation.

Please feel free to view the Video Memorial or express your on-line Condolences by using those tabs on this page.

Share Your Memory of
Michael
Upload Your Memory View All Memories
Be the first to upload a memory!
Share A Memory
Plant a Tree