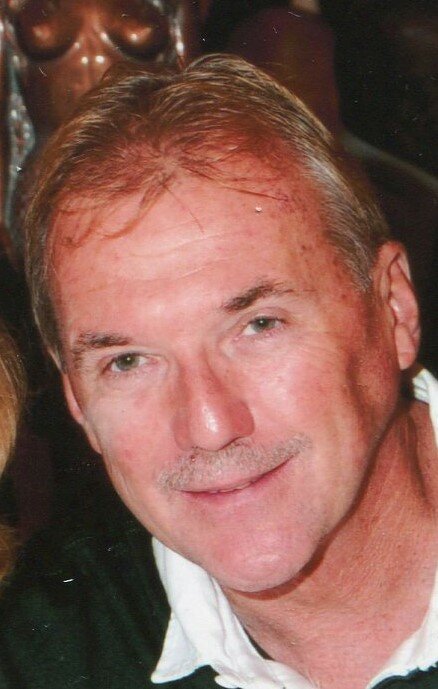 Please share a memory of James to include in a keepsake book for family and friends.
View Tribute Book

Jim was born in Buffalo, New York and spent his early years traveling the country with his Mom, making stops in Florida, California, and Las Vegas along the way, eventually reaching Syracuse, New York. In his adult years, he also lived for several years in Eugene, Oregon. He eventually brought his wife June there to live for a short time in 1987. However, his favorite and most cherished spot of all was Alexandria Bay, New York, a place that always remained close in his heart.

Jim was a graduate of Blodgett Vocational High School in Syracuse, New York. He proudly celebrated his 50th reunion with his classmates in 2015. He was a graduate of Onondaga Community College and SUNY Geneseo and did graduate work in school counseling at SUNY Oswego. Early in his career, Jim worked for the former NYS Department of Social Services for several years, focusing on child care and eventually training. His move to Oregon sparked a future career of entrepreneurial endeavors, including his all natural ice cream company, Eugene’s Premium Cream. He eventually moved to automotive sales and in his later years to trucks of all variations and sizes. Nothing made him happier than closing a sale, connecting a customer with a product they needed.

Jim is survived by his wife, June A. Mastan of Waterford, New York and his faithful canine companions Flo, Andrew (Jim rescued him), and Pierre. He is also survived by his siblings, Deborah (Vito) Recuparo, Thomas (Sherry) Carney, Susan (Jill) Carney, and his sister-in-law Linda Mastan Kamath and brother-in-law Frank (Diane) Mastan, as well as several well-loved and cherished nieces and nephews and many dear friends. Jim was predeceased by his mother Mary (Molly) Little Carney and stepfather James Carney and dear friend Fran Cole Estes.

Memorial donations may be made in Jim’s memory to the Mohawk Hudson Humane Society, 3 Oakland Ave., Albany, NY 12204. His family would like to thank his long-time cardiologist Dr. Stephen Piacentine and the kind and patient staff at Eddy Heritage House in Troy, NY for the wonderful care they provided him. Jim, you are once again sitting by the ocean with the baby seal watching the sunset.

To send flowers to the family or plant a tree in memory of James Craine, please visit Tribute Store
Wednesday
23
March

Share Your Memory of
James
Upload Your Memory View All Memories
Be the first to upload a memory!
Share A Memory
Send Flowers
Plant a Tree