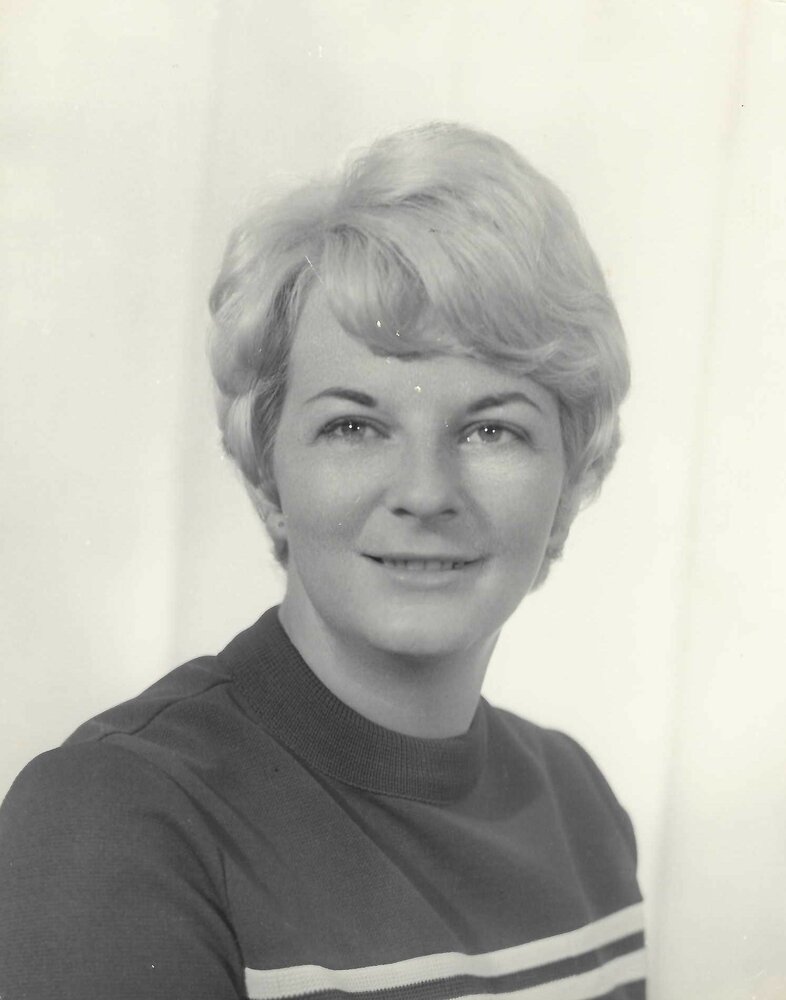 Please share a memory of Maureen to include in a keepsake book for family and friends.
View Tribute Book

Maureen A. (Mo) Urquhart, 81, died at home after a long illness on October 10, 2022. She was predeceased by her husband of 42 years, Alexander W. Urquhart Jr. who passed away in 2012.  Mo and Al enjoyed boating, gardening, remodeling their old house, and traveling to favorite places in England, Scotland, France, Germany, and Belgium.  They had also enjoyed a memorable trip on the American Orient Express on the west coast in 2002.

Mo was born in Brooklyn, NY on November 9, 1940 to the late George J. and Shirley M. Ellrott Hourigan.  She was educated in Long Island schools.  Maureen moved to Cohoes in 1959 with her mother and late stepfather, Ralph R. Hubert and lived in Troy from 1970 to 2016 and most recently in Halfmoon for 6 years.

Mo worked in several area and Florida banks during the 1960’s, attended the American Institute of Banking, and spent the 1970’s and early 1980’s assisting her late husband’s business.  She later graduated from HVCC in 1985 with an AAS in accounting.  Maureen spent several years in the retail environment and later with the NYS Division of Tax Appeals for 16 years, retiring in 2010.

Throughout her lifetime, Mo was a devoted Anglophile, immersing herself in English medieval history.  She was also an avid mystery reader, loved gardening, playing cards, Halfmoon Senior’s activities, and sharing fun times with her cherished grandsons.

Maureen leaves behind her loving son Jonathan and daughter-in-law Kimberly of Saratoga Springs and adorned grandsons Alexander Philip and Camden James.  She is survived by her brother Ralph F. Hubert (Barbara) and pre-deceased by her beloved brother George J. Hubert. (sister-in-law Irene) from Manchester, NH.  Favorite nieces and nephews Jen and Brian, Nancy and Jon, Mike, and Falicia survive.  Mo also leaves behind best friends Tom Bucher (Noreen, dec’d.), Dawn and Tom Urquhart, Janet and Jack Danahy, and “special cuz” Sharron Smith.  A special thanks goes to Sophy Mangual who helped care for Maureen during her illness and enriched her life in many ways.

Relatives and friends may call Tuesday, October 18th, from 10:30 am to 12:30 pm the Gordon C. Emerick Funeral Home located at 1550 Route 9, Clifton Park, NY where at 12:30 pm the funeral service will be held. An interment will follow at the Gerald BH Solomon Saratoga National Cemetery in Saratoga.

If desired, in lieu of flowers, a memorial contribution may be made to Mohawk Hudson Humane Society, 3 Oakland Ave, Menands, NY 12204.

As long as we have memories, yesterday remains…

As long as we have hope, tomorrow awaits…

As long as we have love, today is beautiful.

To send flowers to the family or plant a tree in memory of Maureen Urquhart, please visit Tribute Store
Tuesday
18
October

Share Your Memory of
Maureen
Upload Your Memory View All Memories
Be the first to upload a memory!
Share A Memory
Send Flowers
Plant a Tree