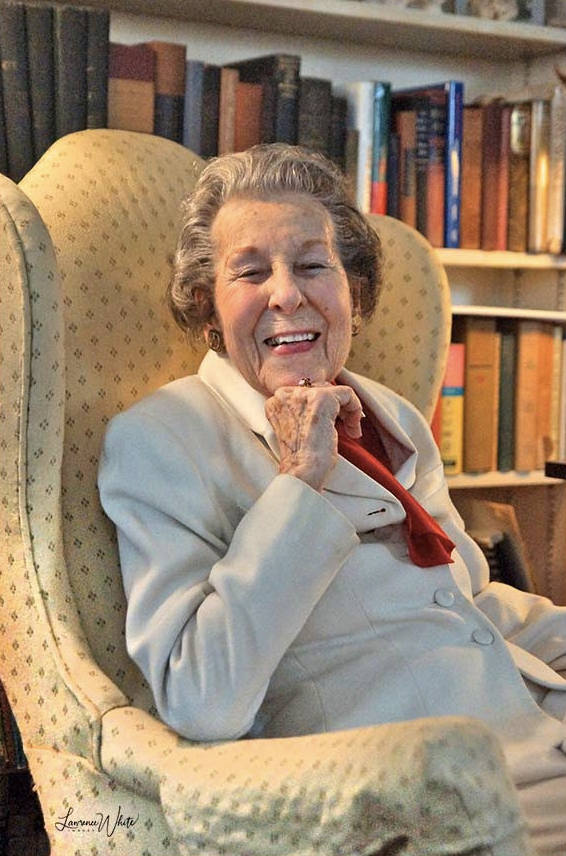 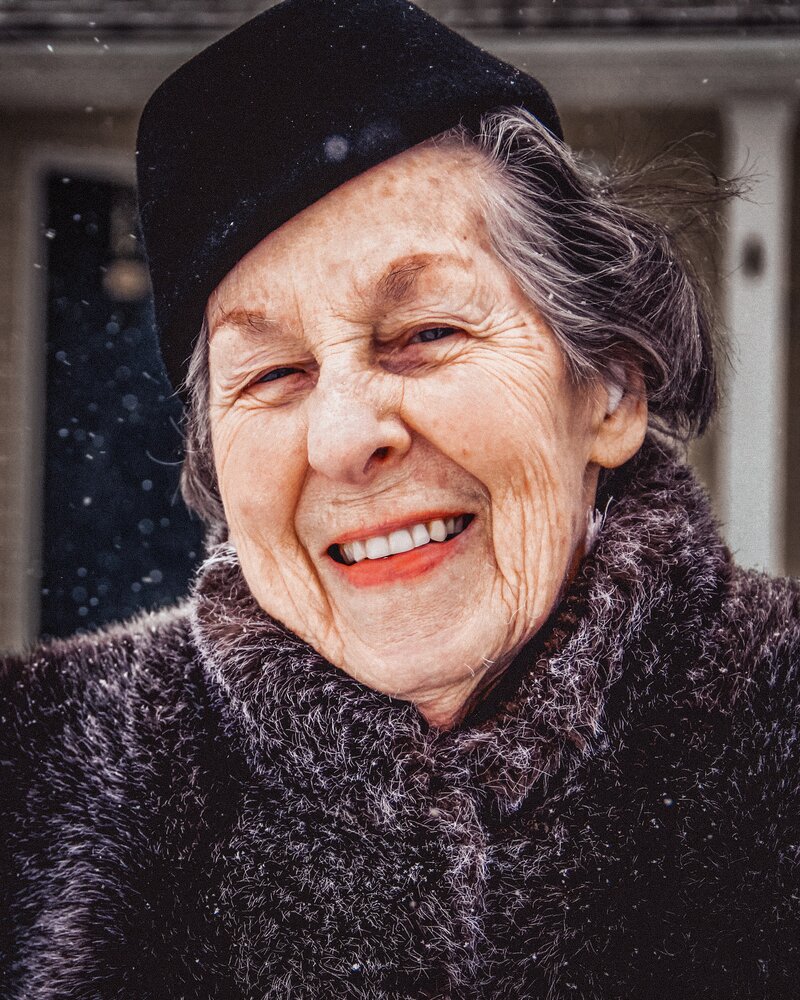 Please share a memory of Marilyn to include in a keepsake book for family and friends.
View Tribute Book

Born in Astoria, Queens, New York City, she was the daughter of the late Katherine (Kolbe) and Frederick Luders. Married for sixty years to the late Jerry J. Ruzicka, she lived in New Hyde Park on Long Island until 1989 when she moved to Clifton Park.

She is survived by her dear grandson, Jay P.S. Ruzicka, his wife Jacqueline, and much loved Great-Granddaughters, Emma and Zoe. Also many cousins living in the Capital District, as well as cousin Gareth Wilmott. She is predeceased by her son Paul F. Ruzicka.

She was active in St. Phillip and St. James Episcopal Church on Long Island, and served the Diocese on the Department of Mission. For some years she edited the Episcopal Churchwomen’s Diocesan Newsletter and was on the Nassau Board of the ECW, as well as the Diocesan Board, in Garden City, Long Island.  On the parish level she was on the Vestry, President of St. Mary’s Guild, and Chairman of many Bazaars, as well as assistant chairman of the Long Island Chapter of the Prayer Book Society. She was on the National Board of Directors of the Prayer Book Society for many years, and for twelve years edited their newsletter.  She attended Episcopal General Conventions as a Reporter. Instrumental, with the help of others, in the formation of Saint Thomas of Canterbury Traditional Anglican Church in Clifton Park, she served on the Vestry and was Chairman of the Anglican Church Women.

She was active in the “Memories into Memoirs” group sponsored by the Halfmoon/Clifton Park Library, and has six memoirs in the book, “Where We’ve Been: A Century of Memoirs” published and sold at the library.

Funeral Services will follow at St. Thomas of Canterbury Anglican Church at 11am.

Interment in the Saratoga National Cemetery.

Memorial contributions may be made to St. Thomas of Canterbury Church, or Animal Harbor, Franklin County Humane Society, Tennessee.

To send flowers to the family or plant a tree in memory of Marilyn Ruzicka, please visit Tribute Store
Thursday
20
October

Share Your Memory of
Marilyn
Upload Your Memory View All Memories
Be the first to upload a memory!
Share A Memory
Send Flowers
Plant a Tree