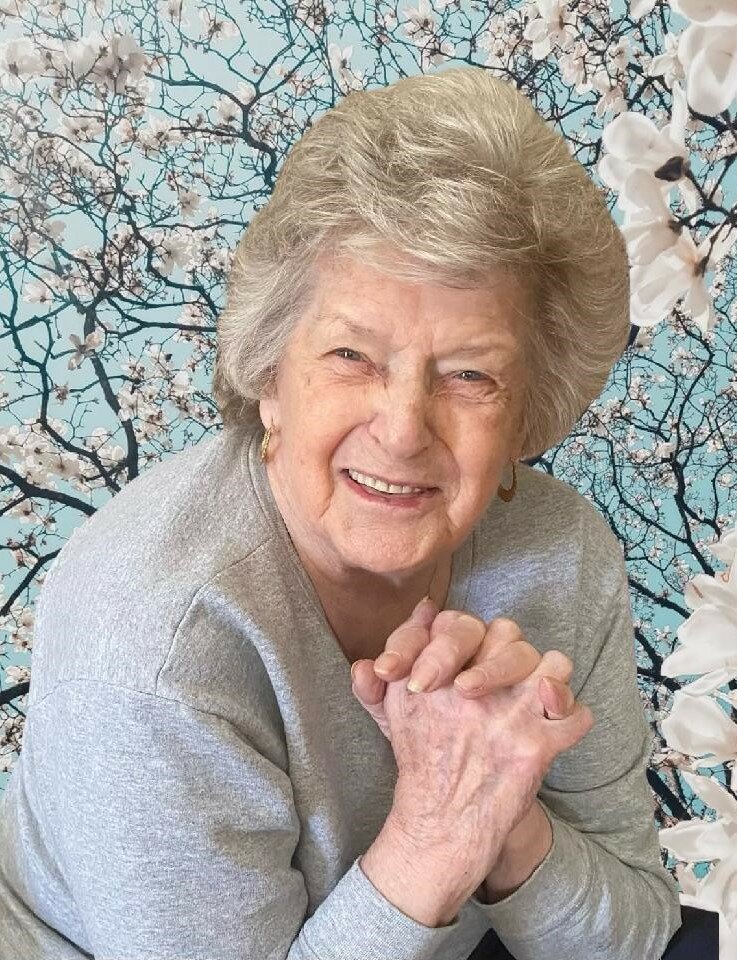 Please share a memory of Helga to include in a keepsake book for family and friends.
View Tribute Book

Helga H. Ladewig Fitch, 86, of Lansingburgh, peacefully entered into eternal life surrounded by her loving family at the home of her daughter Ramona on Thursday, November 3, 2022.

Born and educated in Flensburg, Germany, she was the daughter of the late Julius and Anne Marie Ladewig and the beloved wife of the late Robert E. Fitch, Sr., who passed away on May 2, 2001.

Mrs. Fitch was the owner and operator of Helga’s Fashionette in Lansingburgh and had previously been employed at Albany Felt.

Helga enjoyed spending time, the friendships she developed as well as chatting with customers at her daughter’s shop.

Helga will be laid to rest with her beloved husband Robert at the Gerald B.H. Solomon Saratoga National Cemetery privately.

There are no public calling hours or services.

Those desiring, may make memorial contributions in memory of Helga H. Fitch to Wildwood Foundation, 1190 Troy-Schenectady Rd., Latham, NY 12110 or on-line at https://www.wildwoodprograms.org/index.php/donation

You are invited to offer your on-line Condolences by using that tab on this website.

To send flowers to the family or plant a tree in memory of Helga Fitch, please visit Tribute Store

A Memorial Tree was planted for Helga
We are deeply sorry for your loss ~ the staff at John J. Sanvidge Funeral Home, Inc.
Join in honoring their life - plant a memorial tree
Online Memory & Photo Sharing Event
Online Event
About this Event

Look inside to read what others have shared
Family and friends are coming together online to create a special keepsake. Every memory left on the online obituary will be automatically included in this book.
View Tribute Book
Services for Helga Fitch
There are no events scheduled. You can still show your support by sending flowers directly to the family, or planting a memorial tree in memory of Helga Fitch.
Visit the Tribute Store

Share Your Memory of
Helga
Upload Your Memory View All Memories
Be the first to upload a memory!
Share A Memory
Send Flowers
Plant a Tree