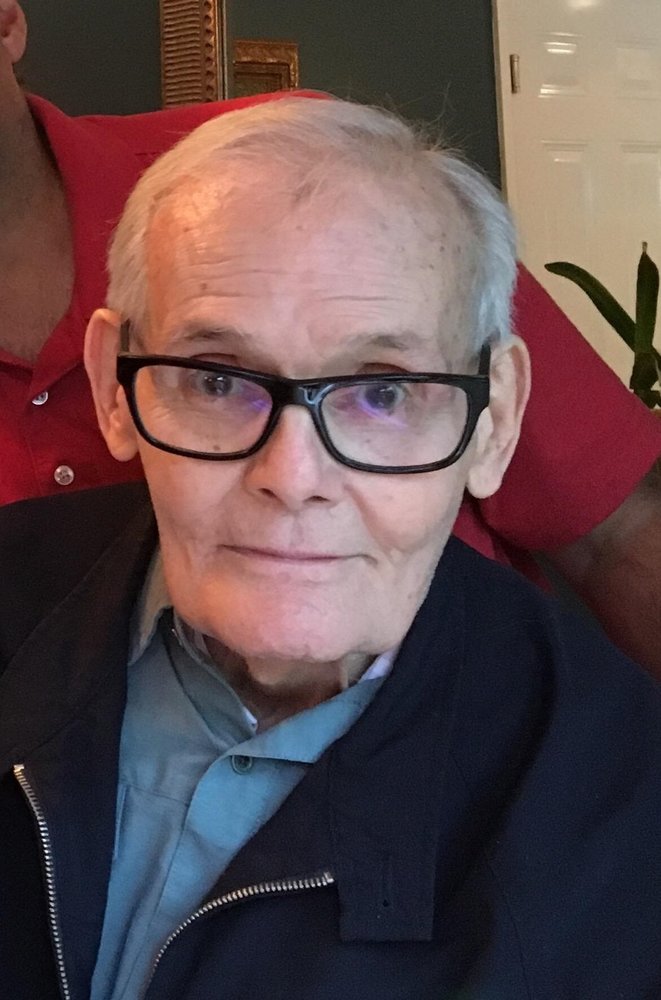 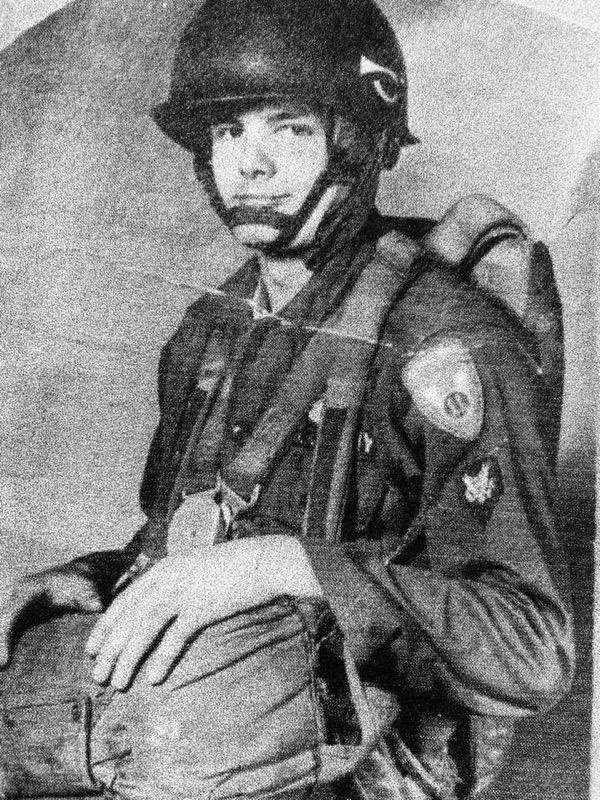 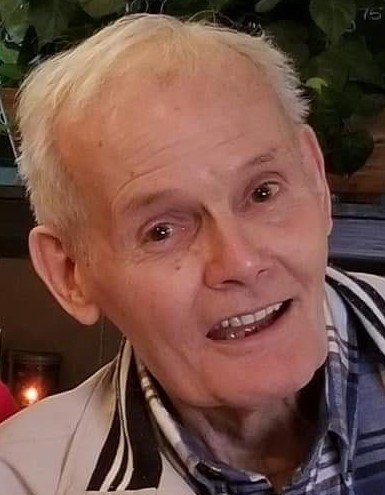 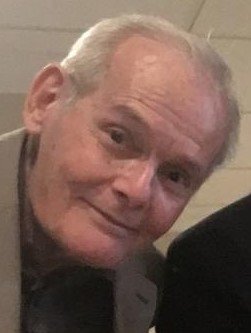 Born in Stony Creek, NY, he was the son of the late John H. and Janice C. Hall Stoddard and was the beloved husband of 42 years to Georgina E. Bull Stoddard, until her passing on August 2, 2003. He was a graduate of Troy High School, Class of 1953. He served as Private First Class in the U.S. Army from 1954 to 1957 and received his Honorable Discharge.

Charlie retired in 1990 from the Watervliet Arsenal (Production Control) in Watervliet after a distinguished career of advancement of over 35 years. Following retirement, Chuck continued offering his consulting services to several local machine shops for many years with a reputation of being honest and dependable and with skills that were second to none. Regardless of what it was, if it needed to be fixed or built, he did it or built it.

He loved trout fishing, bowling, golfing, travels to Hawaii and the Caribbean. Chuck was very active in the community and was always there to help others. He served as a member of the Round Lake Youth Commission, Round Lake Boat Club, Malta Ambulance Corps EMT and was a Cub Scout Master. Charlie was cheered on by many fans in his #84 stock-car at the Albany-Saratoga Speedway in Malta and at age 69, he won his first race which he was recognized for being the oldest to do such. He will be missed by many fans as well as the Bob and Terri Smith Racing family, which he enjoyed being a part of for many years. Chuck was known to encourage those he would encounter to push themselves beyond their limits and into accomplishing more than they thought that they ever could. Many refer to him as “The Wizzard”. He was an infectious type of person who built long-lasting relationship as well as being known as the matchmaker within his circles.

Funeral service will be held on Monday, August 26, 2019 at 10:00 a.m. at the Gordon C. Emerick Funeral Home, 1550 RT-9, Clifton Park, NY 12065 and will be followed by burial with a military honors service at the Gerald B.H. Solomon Saratoga National Cemetery in Schuylerville at 12 noon.

Flowers will be accepted and for those desiring, memorial contributions may be made to the High Peaks Hospice, 454 Glen St., Glens Fall, NY 12801 or on-line at highpeakshospice.org in memory of Charles K. Stoddard.

Please feel free to express your on-line condolences by using the "Condolences" tab.

Share Your Memory of
Charles
Upload Your Memory View All Memories
Be the first to upload a memory!
Share A Memory
Send Flowers