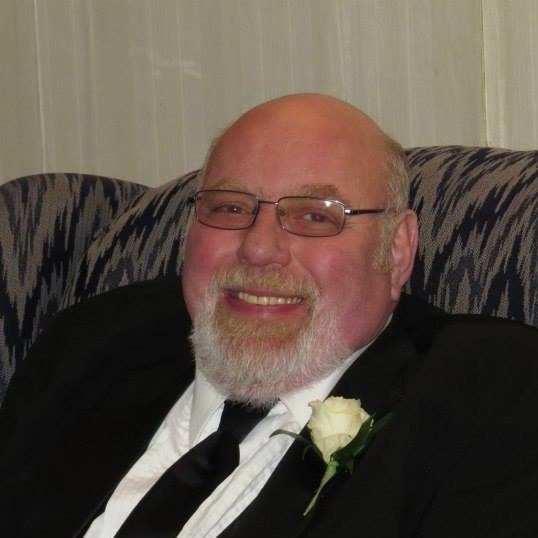 Alfred G. O'Brien, Jr., "Al" or to others "Alfie", 65, of Sixth Avenue in Lansingburgh, beloved husband of Ann M. Charette O'Brien of Lansingburgh entered into eternal life at his residence on Monday, September 9, 2019.

Born in Troy, he was the son of the late Alfred G. and Anna Mae O'Connell O'Brien. Formerly of Port Schuyler in Watervliet, Al was a graduate of Watervliet High School. Al was a U.S. Army Vietnam War veteran having served from 1974 to 1979, where he earned the rank of Sergeant. He served with the 526th MP Co. and was bestowed the National Defense Service Medal, Good Conduct Medal, 45 Cal. Pistol Expert Badge and the H-16 Rifle Marksman Badge.

Al retired in 2000 from the Watervliet Arsenal after 20 years where he was a Materials Handler and again in 2014 from Rensselaer County where he had been a Cook for 8 years at the Jail.

Al was a Life-Member of the Veterans of Lansingburgh, Vietnam Veterans of America Chapter # 8, Rev. Francis A. Kelly DAV Post #38 - Troy, the All-Troy Athletic Club, American Legion Post #0476 – Cohoes, the Loyal Order of Moose in Cohoes where he was a Past Governor and the Cohoes-Waterford Elks Lodge BPOE #1317. Al was also an avid dart player, bowler and golfer.

Funeral service will be held on Thursday at 10:00 a.m. in the John J. Sanvidge Funeral Home, Inc., (Corner of 115th Street and Fourth Avenue) in Lansingburgh.

Relatives and friends are invited and may call at the funeral home on Wednesday from 4:00 to 7:00 p.m.

Interment with military honors will be held Thursday at 11:30 a.m. at the Gerald B.H. Solomon Saratoga National Cemetery in Schuylerville.

Those desiring, may make memorial contributions to the Mohawk Hudson Humane Society,

Please express your condolences by using the "Share a Memory" tab.

Share Your Memory of
Alfred
Upload Your Memory View All Memories
Be the first to upload a memory!
Share A Memory
Send Flowers