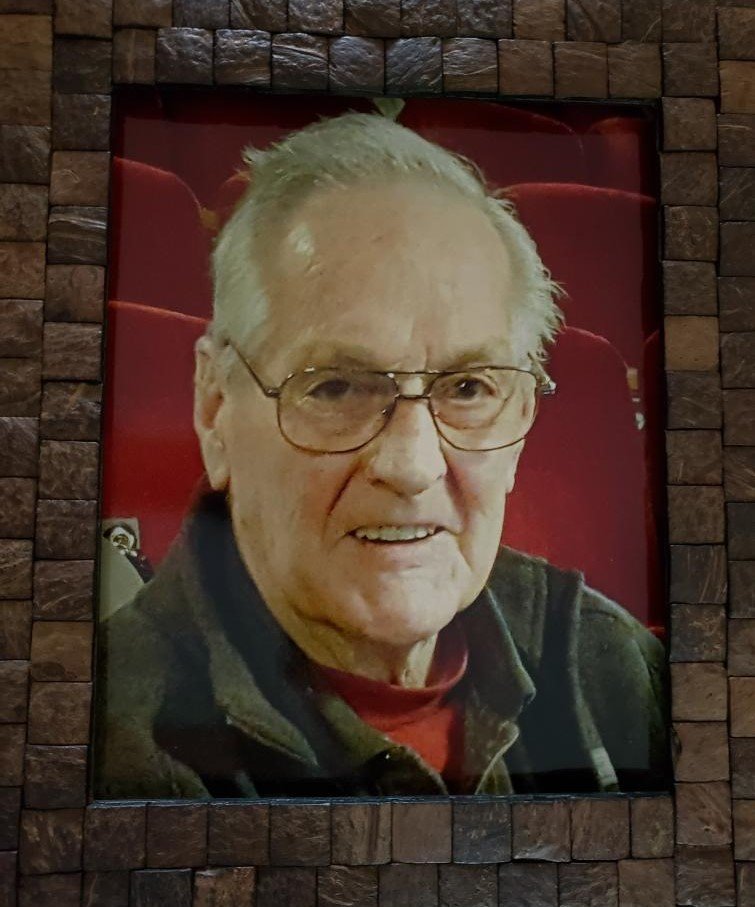 Paul J. Croteau, 89, who most recently resided at the Eddy Memorial in Troy formerly of Beechwood Drive in Clifton Park, peacefully entered into eternal life on Thursday, September 12, 2019.

Born on December 5, 1929, in Barre, Vermont, he was the son of the late George and Reta Croteau and was a graduate of Spaulding High School in Vermont and entered into the machinist apprentice program at General Electric in Schenectady.

Mr. Croteau had been employed by General Electric in Schenectady for about a decade and then was employed by the Benet Weapons Lab housed at the Watervliet Arsenal until his retirement in 1993.

Paul was a Scoutmaster for five years and Advancement Chair for a number of years. He was an active parent in scouting with his two sons. Paul loved to travel extensively with his wife Rita throughout the United States, Canada, Europe, and North Africa. His favorite trip was the Canadian Rockies. He loved to play and watch tennis and loved camping with his family. For many years he served as an usher along with Rita at the Proctor's Theater in Schenectady as well as SLOC. He was a sound technician and assisted with set designs with SLOC. He was also a communicant of St. Edward the Confessor Church in Clifton Park.

Relatives and friends are invited to meet with his family in the chapel at 11:00 AM on October 12, 2019, at St. Edward the Confessor Church, 569 Clifton Park Center Rd., Clifton Park, NY 12065. The Memorial Mass will commence at 12:00 noon and will be followed by a reception in the Fellowship Hall.

Interment will be held private at the convenience of the family in St. Joseph's Cemetery, Schenectady at a later date.

The Croteau family would like to extend their sincere gratitude and appreciation to the staff at The Eddy Memorial in Troy and Hospice for all of their excellent care.

Those who desire may make contributions in memory of Paul Croteau to Community Hospice of Saratoga, 179 Lawrence Street Saratoga Springs, NY 12866 or to the American Lung Association of NYS, 155 Waashington Ave. Suite 210 Albany, New York 12210.

Share Your Memory of
Paul
Upload Your Memory View All Memories
Be the first to upload a memory!
Share A Memory
Plant a Tree